Love stories don’t always make our hearts tremble, and not every passionate romance starts with falling in love at first sight. Lucky for us, true feelings don’t fade away just because you met your one and only online instead of rescuing her from the pack of feral wolves. As a journalist familiar to the online dating industry, digging up happy love stories for interviews, I’ve heard enough to believe that even great distances and language barriers aren’t an obstacle for love. And I’ve got plenty of stories to prove that.

Here are my notes from a recent interview with Josh Anderson (37), a farmer and agricultural entrepreneur from Oklahoma who met his fiancée, Alina Demchenko (32) from Murmansk, Russia, online about a year and a half ago.

What’s the background of your story?

I was a lonely guy trying to entertain myself on a Saturday evening, that’s all. It wasn’t like I began googling dating sites on purpose. I was just setting up my new business, and I had a lot of stuff to take care of, so all I wanted was to take a break from the piles of documents and farm-related issues and, you know, clear my mind. Some relax by watching TV shows or playing video games, but I prefer something more interactive, something where I can have a chat with people: Chatroulette, forums, that kind of thing. This time, I wanted to try something completely different. That’s how I became an online dater. I never tried Tinder or Match.com or what else is out there. It was a brand new experience for me.

My Alie had been dating online for quite a while by the time we found each other. I was the first one who caught her eye, though. Well, at least that’s what she tells me.

How long did it take you to finally meet online?

It didn’t happen overnight. As I said before, I was pretty busy, and starting a relationship wasn’t on my to-do list at that moment. Besides, I didn’t have much time to check on my dating account regularly, let alone stay in touch with the girls I’ve chatted with. So it wasn’t until a month or so after I registered that I came across her account. 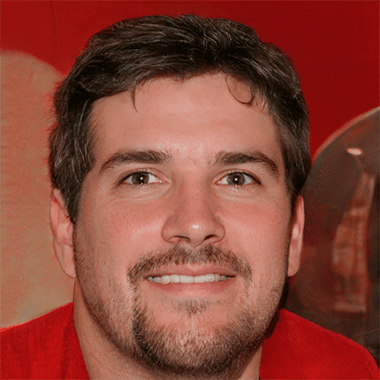 So it was you who texted first…

Yep, and it was cheesy and awkward, although I’ve already had some experience in talking to ladies from Russia. I always delete old messages, so I can’t remember every word, but it was something like “Priviet, gorgeous! I can’t help but admire your beautiful eyes.” So embarrassing.

To my surprise, Alie replied to that message and said she was flattered. Probably a lie, but it feels nice to think you can win a girl’s heart with a simple compliment.

Casual stuff. I asked her where she’s from, she did the same. I’m sure I was the one who’s got surprised by the answer. Murmansk is almost 5,000 miles away from my farm! I was lucky Alie speaks decent English because not all Russian girls are as good at it as her. I told her I’m in the farming business, she said she’s was a shop administrator or something like that. We had nothing in common! Not a single thing. At least I thought that way until we found out we both love the “Back to the Future” series. It’s so weird when a person from a completely different culture shares your interests. Back then I didn’t know she’s into American culture so much that she could fit into a company of Netflix lovers. That’s what made Alie stand out from all those girls I’ve chatted with before on sweetydate.

When did you realize you have feelings for each other?

I don’t know. That didn’t happen all of a sudden. We were gradually becoming closer and closer until we both felt like good friends. Around three months have passed by that time. I’ve set my business up and running, so I had more time for myself. And since Alie was so fond of everything American, I thought it would be a good idea to bring her here. She loved the idea, but it took an eternity to get the visa. There’s not much to see in Oklahoma, so I took a short vacation to take Alie to California. We had a great time, and when she returned to Russia, I felt lonely. I guess it was then that I began to think we could be more than just friends.

So how did you propose?

Two months after her visit she invited me to Murmansk, and despite some doubts, I went to Russia. Can’t say I enjoyed the trip, but with Alie by my side, I didn’t care about anything. I didn’t want to leave, but I had to. On my way back, I already knew I would propose to her next time we meet. I wasn’t sure she’d say yes, but I decided to take my chances. So I began preparing. You know how hard it is to buy an engagement ring when you don’t know the right size? It was a pure lottery. Anyway, I invited her again. I still remember my hands shaking when I was waiting for her at the airport. We came home, had some wine, and I took Alie for a walk around my farm. I’m not a romantic type, but I decided to wait until sunset. 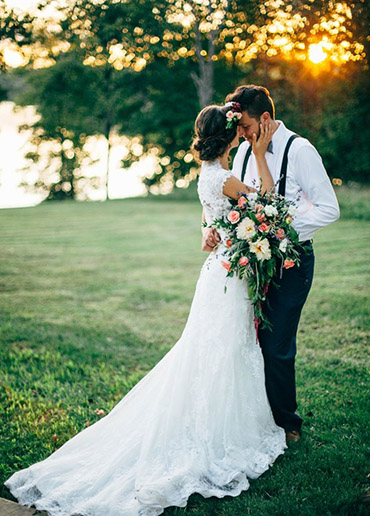 When I went down on one knee, she was surprised, to say the least. Why wouldn’t she be? We haven’t had any romantic moments together, but my hunch didn’t let me down. I asked if she would become my Clara. That’s Doc Brown’s crush from “Back to the Future Part III.” Sounds lame, yeah, but that was the best I could say at that moment. She smiled (and that was the prettiest smile I’ve ever seen) and said yes.

What about your parents? What was their reaction?

It was better than I expected, but that’s probably because mom and dad already knew Alie. I introduced her to my folks when she visited me last time. Dad said he never thought Russians could be that cute and easy-going, and mom simply said she liked her. I think she knew I would propose to her even before I did. So both of them approved my choice.

As for Alie’s folks, I haven’t had a chance to meet them in person – they live a few hundred miles away from Murmansk – but we had a sweet chat through Skype a couple of times before and after the proposal. They seemed happy for us. Alie says she can’t wait until she brings me to them as her official husband.

I take it that now you believe in online relationships, right?

Well, I never said I didn’t. I’ve heard a couple of successful love stories before, but as a man who’s going to marry a woman he met online, I’d say I totally believe that it’s possible to find that special someone on a dating website like Sweetydate. Moreover, you not always have to look for them intentionally. 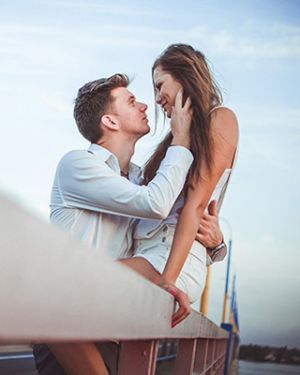 Being in a relationship is one of the most incredible feelings; relationships are also a time of stress. This article is about how to break the touch barrier, deeming the right opportunity of when it is suitable in the relationship to make your move. 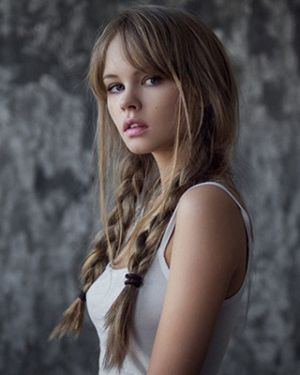 You are probably wondering why seemingly the entire universe is obsessed with women from Russia. “I want to date a Russian girl” is what you’ve heard from your peers and it made you think about it more and more. What’s so special about these intriguing women? What makes them so popular among men? In this article, we’ll tell you everything you want and need to know about gorgeous Russian girls.<... 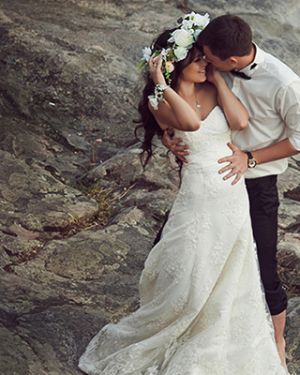 The story of Christian Tailor (39), an IT specialist from Glasgow, UK, and Oksana Rudnick (35), a bank manager from Tula, Russia, may not be that exciting, but it proves that true feelings can stand the test of distance. 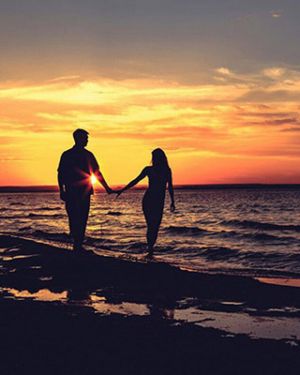 The story of Emre Nizamoglu (41), a tourist guide from Ankara, Turkey, and Yulia Kravets (33), a shop assistant from Kharkiv, Ukraine, is a bright example of how lonely hearts find each other despite distances, family conflicts, and language barriers. 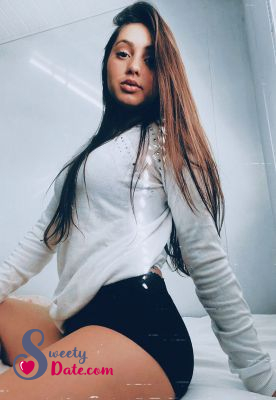 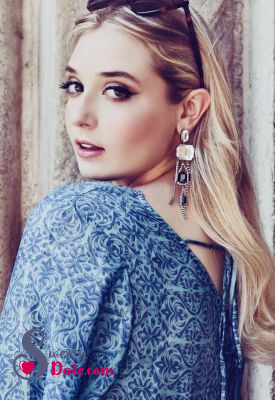 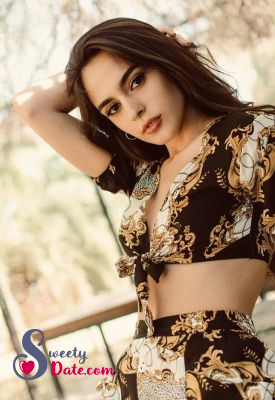